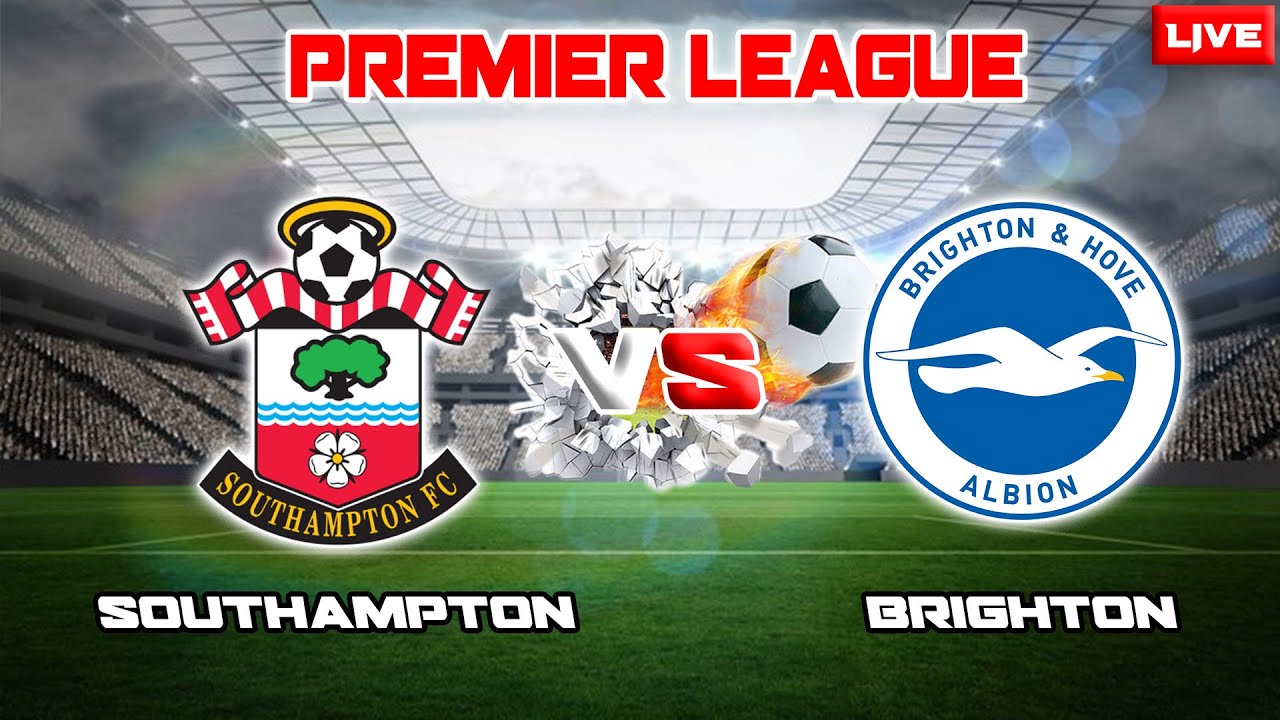 The much-anticipated match between Southampton and Brighton & Hove Albion ended in a 2-0 win for Southampton. With the Saints currently holding 19th position in the Premier League, and the Seagulls at 7th place, it was an exciting match with a lot at stake. The Saints dominated the game from the start, and their best-rated player, Che Adams, scored a penalty kick just before half-time. The second goal was scored by Nathan Redmond in the 80th minute. It was a thrilling match and fans were treated to some great football from both teams. The win was a huge boost for Southampton, who now have a chance of survival in the Premier League.